Could decreases in temperature cause heart failure and death? 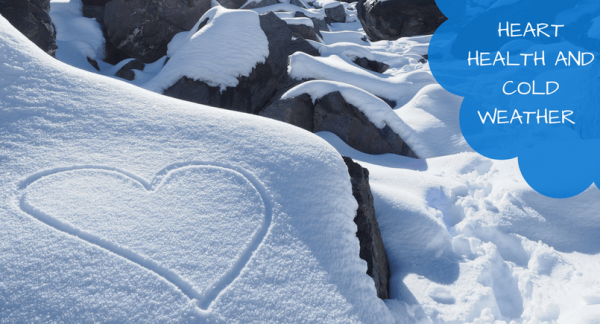 An increase in hospitalization and death in elderly patients with heart failure could be associated with changes in temperature and atmospheric pressure, according to a new study in Environment International. The authors of the study say elderly with heart failure should avoid fog and low cloud in the winter as a preventive measure.

Previous research has shown that changes in the weather can affect the health of vulnerable people -- for example, heat waves and cold spells have been shown to increase disease and even lead to death in people from low-income neighborhoods. The new study, led by researchers at Université Laval and Université de Sherbrooke in Quebec, Canada, reveals the impact of changes in temperature and air pressure on heart failure patients.

"We know that doctors rarely take the weather forecast into account when treating or making recommendations to heart failure patients," said Prof. Pierre Gosselin, lead author of the study from Universitié Laval in Canada. "So with the extreme differences in temperature due to climate change, we wanted to show how the weather is becoming a more relevant factor. Our study shows that exposure to cold or high-pressure weather could trigger events leading to hospitalization or death in heart failure patients."

Treating heart failure patients is expensive: according to the Institut Canadien d'Information sur la Santé, people over 65 accounted for 78 percent of patients with the most expensive hospitalization costs per diagnosis between 2011 and 2012 in Canada. Of these, the cost of heart failure ranked third and was estimated at CAN$276 million.

In the new study, the team assessed 112,793 people aged 65 years and older that had been diagnosed with heart failure in Quebec between 2001 and 2011. Patients with heart failure were identified in the Quebec Integrated Chronic Disease Surveillance System (QICDSS) database using the International Classification of Diseases (ICD).

The participants were followed for an average of 635 days. During this time, the researchers measured the mean temperature, relative humidity, atmospheric pressure and air pollutants in the surrounding environment and studied the data to see if there was an association.

The results showed a higher risk of hospitalization or death in the winter period of the year (October to April) compared to the summer period (May to September).

In other words, a drop of 10°C in the average temperature over seven days, which is common in several countries because of seasonal variations, is associated with an increased risk in being hospitalized or dying of heart failure of about 7 percent in people aged over 65 diagnosed with the disease..

During the follow-up period, 21,157 heart failure events occurred, representing 18.7 percent of the people studied. In total, 18,309 people were hospitalized and 4,297 died. In some cases, hospitalization and death occurred the same day. The researchers calculated this to 0.03 percent of patients experiencing an incident per day, which extends to about 1500 hospitalizations or deaths over a 10-year period, or 150 events per year.

Prof. Gosselin and the team suggest that elderly with heart failure should be given support and access to preventive measures, especially since managing heart failure is expensive for society. He commented: "Our study suggests that exposure to cold or high-pressure weather could trigger events leading to hospitalization or death in heart failure patients. This means that they should avoid exposure to fog and low cloud weather in winter as they often accompany high pressure systems." 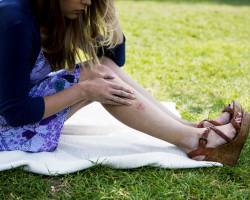 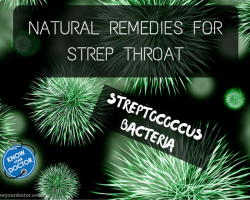 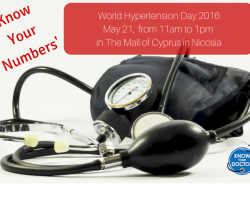 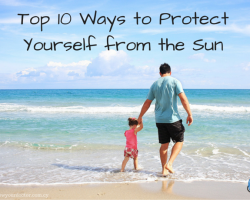 Protect Yourself from the Sun 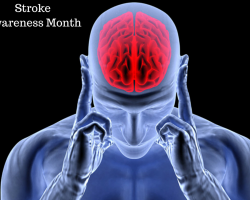 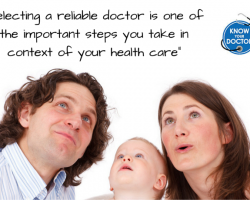