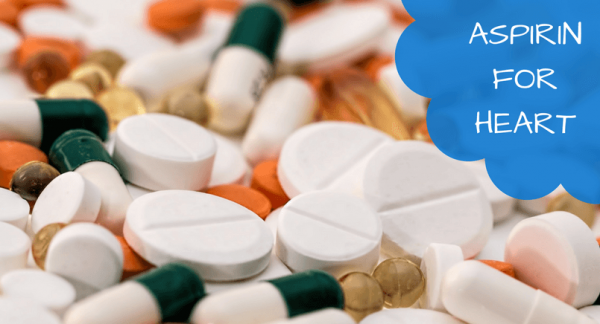 Stopping long-term, low-dose aspirin therapy may increase your risk of suffering a cardiovascular event, according to new research in the American Heart Association's journal Circulation.

Aspirin, taken in low doses, is used to help reduce the risk for recurrent heart attack or stroke. Aspirin inhibits clotting, lowering the risk of cardiovascular events. Nearly 10 to 20 percent of heart attack survivors stop daily aspirin use within the first three years following their event. In broader patient settings, discontinuation rates of up to 30 percent and poor aspirin compliance in up to 50 percent of patients have been reported.

To study the health effects of stopping aspirin therapy, Swedish researchers examined the records of 601,527 people who took low-dose aspirin for heart attack and stroke prevention between 2005 and 2009. Participants were older than 40, cancer-free and had an adherence rate of greater than 80 percent in the first year of treatment.

In three years of follow-up, there were 62,690 cardiovascular events. Researchers also found:

one out of every 74 patients who stopped taking aspirin had an additional cardiovascular event per year;

a 37 percent higher rate of cardiovascular events for those who stopped aspirin therapy compared to those who continued; and

an elevated risk of cardiovascular events that increased shortly after discontinuation of therapy and did not appear to diminish over time.

"Low-dose aspirin therapy is a simple and inexpensive treatment," said Johan Sundstrom, M.D., Ph.D., lead author and professor of epidemiology at Uppsala University in Sweden. "As long as there's no bleeding or any major surgery scheduled, our research shows the significant public health benefits that can be gained when patients stay on aspirin therapy."

Studies have suggested patient's experience a "rebound effect" after stopping aspirin treatment, this is possibly due to increased clotting levels from the loss of aspirin's blood-thinning effects. Because of the large number of patients on aspirin and the high number who stop treatment, the importance of a rebound effect may be significant, Sundstrom said.

"We hope our research may help physicians, healthcare providers and patients make informed decisions on whether or not to stop aspirin use," Sundstrom said.

The American Heart Association recommends that people at high risk of heart attack should take a daily low-dose of aspirin (if told to by their healthcare provider) and that heart attack survivors also take low-dose aspirin regularly.

Where you live could determine risk of heart attack.. 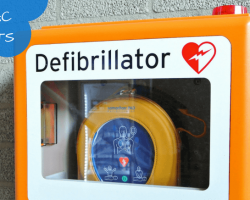 People are reluctant to use public defibrillators to treat cardiac arrests 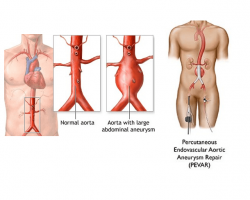 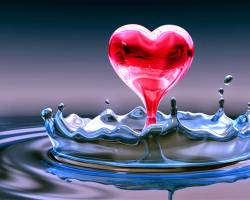 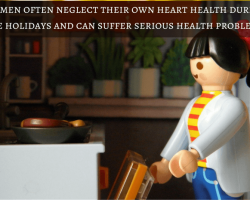 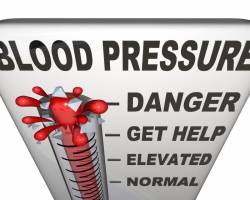 What is blood pressure? How is it measured?